It’s been awhile since my last post, over a month…I know!!  But, what a month it has been!  Quite a few things have happened in the past month, including a certain approval, a big move, and a couple of holidays!

We are now 28 days into 2014.  The start of a new year and so many new resolutions, goals, aspirations, or whatever word you have for them, to make.  I have a few for the year…

My first and most important goal this year, get my girl home!  And most of the ‘happenings’ over the past month (really months, no really years) have revolved around that goal.  Surprise, surprise that my life is revolving around adoption..haha!  (You can read more about those happenings here…Catching up, a month behind!) If only accomplish bringing J home, it will be enough for me. But I might also try for a few more. (Resolutions that is!)

I have resolved to read Les Mis cover to cover. It is one of my favorite musicals and was given to me for my birthday last year. I started it, but starting was as far as I got.  This year, it will get finished.

I’ve wanted to start running again.  I’ve been researching ‘How to run with a sore hip/knee’ or ‘How to run pain free’ and have found a few different programs that help with strengthening hips and how to decrease stress on knees.  It’s been freezing cold unusually chilly here, for this little island anyway.  I really can’t complain, coming from NW Indiana, it’s really not been that cold here at all.  I did have to pull out my winter coat on a couple of days, with temps in the upper 20s and 30s going to and coming from work.  Sure, it may have gotten into the 40s and 50s in the warmest part of the day, BUT during the time when I could/should be running, it’s been cold.  I’ll admit I’ve not done as well as I should be with this resolution, because I’ve been working, a lot, and have not really wanted to bundle up to go out and run.  I already have a very short term goal coming up though, so I’m gonna have to kick it up a notch on this one, and quick. 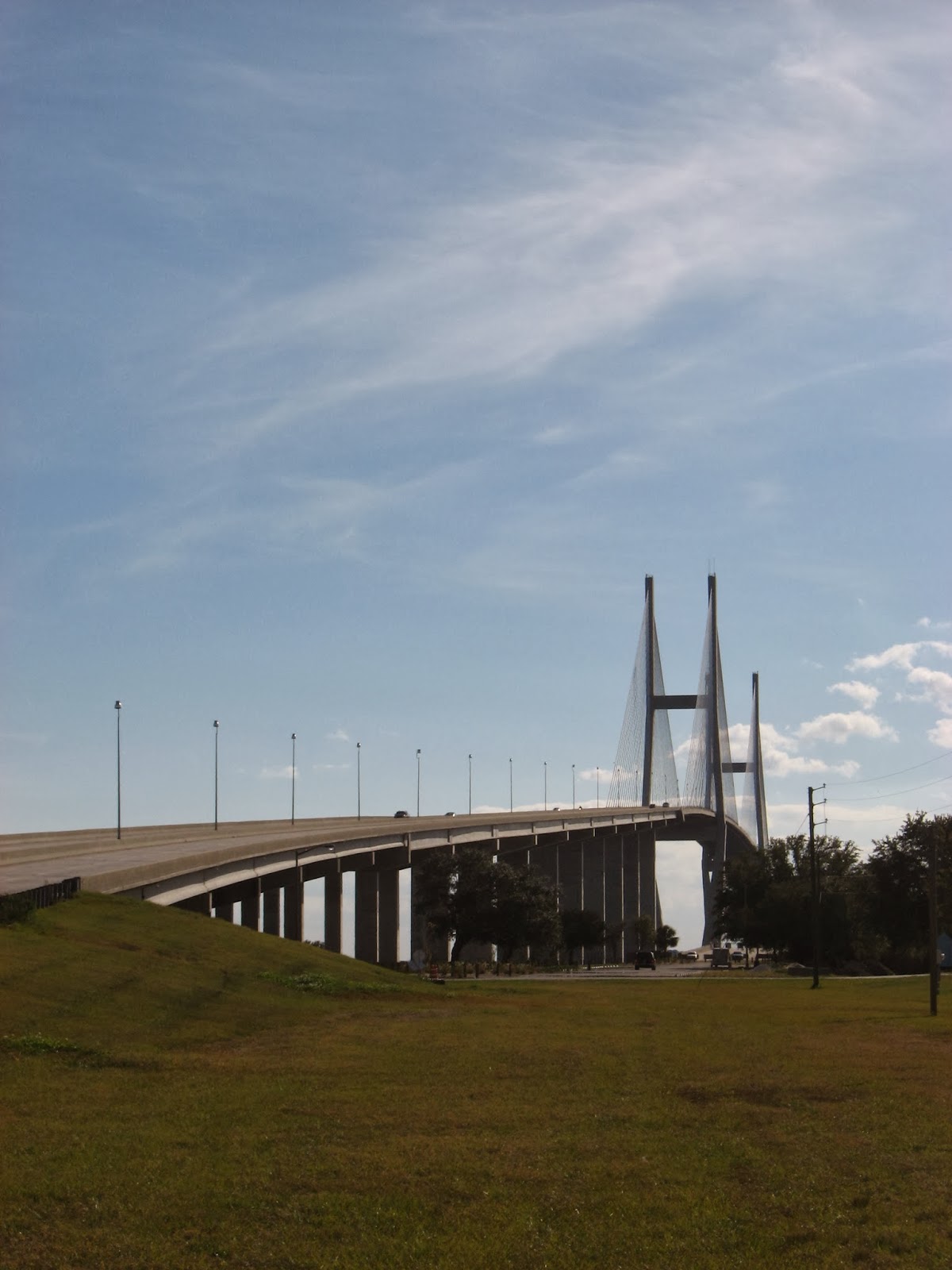 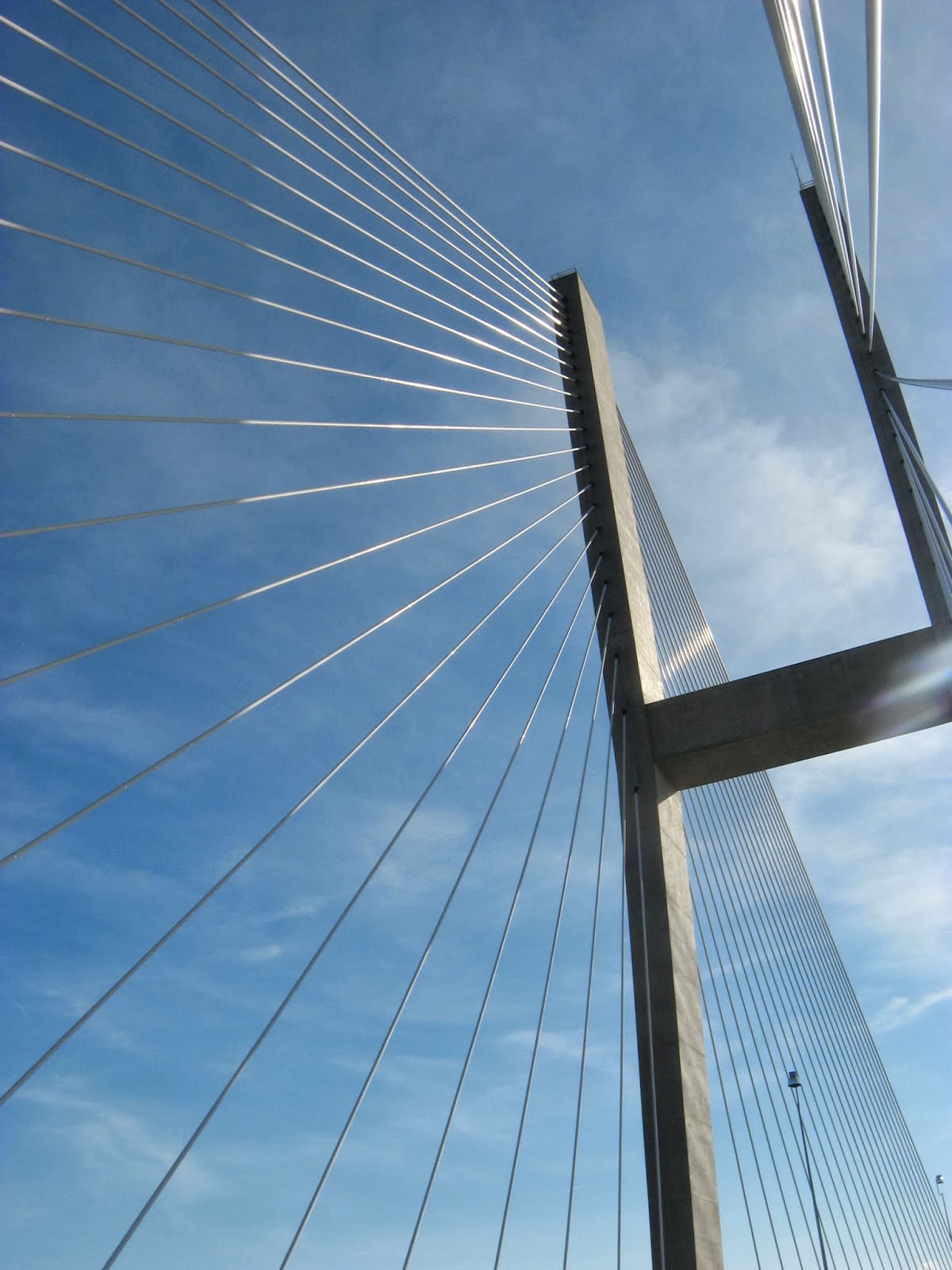 This year, I’m running it.  In three weeks.
(stay tuned for some fundraising here…)

And my last aspiration- to get my etsy shop full and successful.  In my spare time (ha ha ha!!!)  I’ve been crafting, sewing, painting and creating.  I have been collecting supplies and am ready to make some final inventory items to photograph and list.  Of course, my ‘craft closet’ is now all in boxes, still unpacked after a move, but soon, it will get unboxed, reorganized and put away.  And listed to be sold.  We’ll see how it goes!

There you have it.  My aspirations for the new year.  I’m sure there will be more as the year goes on and a couple may change slightly especially once the bunny is home.  I am a little excited to get through this year and see what my resolutions will be like next year, with a toddler in tow…but for now, here’s to 2014!!