I am leaving the country in 14 days.
14 days.
I am terrified to fly.
As in…I start to feel nauseous and shaky when I just get close to the airport with the knowledge that I am going to have to get on one of those giant machines, that will somehow go from ‘driving’ extremely fast down a long road to ‘flying’ 35,000 feet in the air.
I do understand the physics. I know the statistics of accidents in a car versus accidents while flying.  I can logically think through all of the reasons that flying is safe and should be fun. But I have an illogical fear of flying.  It’s illogical…there is no reasoning with it.
(And trust me, I’ve tried!)
That doesn’t mean I don’t fly.  It just means that there is A LOT of pacing, maybe some deep breathing and some leg wiggling and a well planned playlist on my Ipod.  (which stays OFF, with all other electronics, until the pilot okays it! and only one ear piece in so I can still hear the speakers in case of emergency.)
I am glad that there is no requirement to be okay with flying while taking the psychological evaluation during this adoption process.  I certainly would have failed!
This being said.
I am going to get on a plane in two weeks.
I am going to fly to Colombia and spend about 8 weeks bonding with my daughter.
Then we are both getting on a plane and flying home.
I’m getting an adoption fare with Delta.  My ticket is round trip and J’s, one way for the trip home. The downside to booking a round trip ticket or a ticket one way to the US, is that I’m not really sure when I’ll be coming home.  So, I’ll have to make a best guess and then will most likely end up needing to change the flight home.  With the adoption fare, you pay a tad more upfront but then all of those airline fees are waived when I need make the changes later on.
I talked to a few different airlines directly and also a couple of travel agencies that specialize in adoption and missions.  Delta had the best deal so, they win.
Crazy, God thing about my Delta phone calls….
On the first try, after waiting on hold for about 20 minutes, I was connected to a woman who was clueless about adoption fares, she put me back on hold while she attempted to ‘read the manual’ to find out what to do.  Thankfully, I was disconnected. (I can say thankfully now!) The second time, I waited for about 40 minutes before eventually giving up.  I was trying to run around and get things done and just couldn’t keep the phone on hold going in and out of offices and stores.
Finally I had time to wait so I called again.
The woman who answered knew exactly what I was talking about, took all of my information and went to work finding the best rates.  She also cried when I told her about Josie and shared her own adoption story, from 9 years ago of her now 10 year old daughter.  She laughed when I gave her my birth date…it was the same as hers.  She was working hard to get the best deal and genuinely cared about making things work to get the dates and times I was wanting.  God knew I needed to get the right person.
The tickets were placed on hold so I could go purchase them directly at the airport with my proof of adoption paperwork. 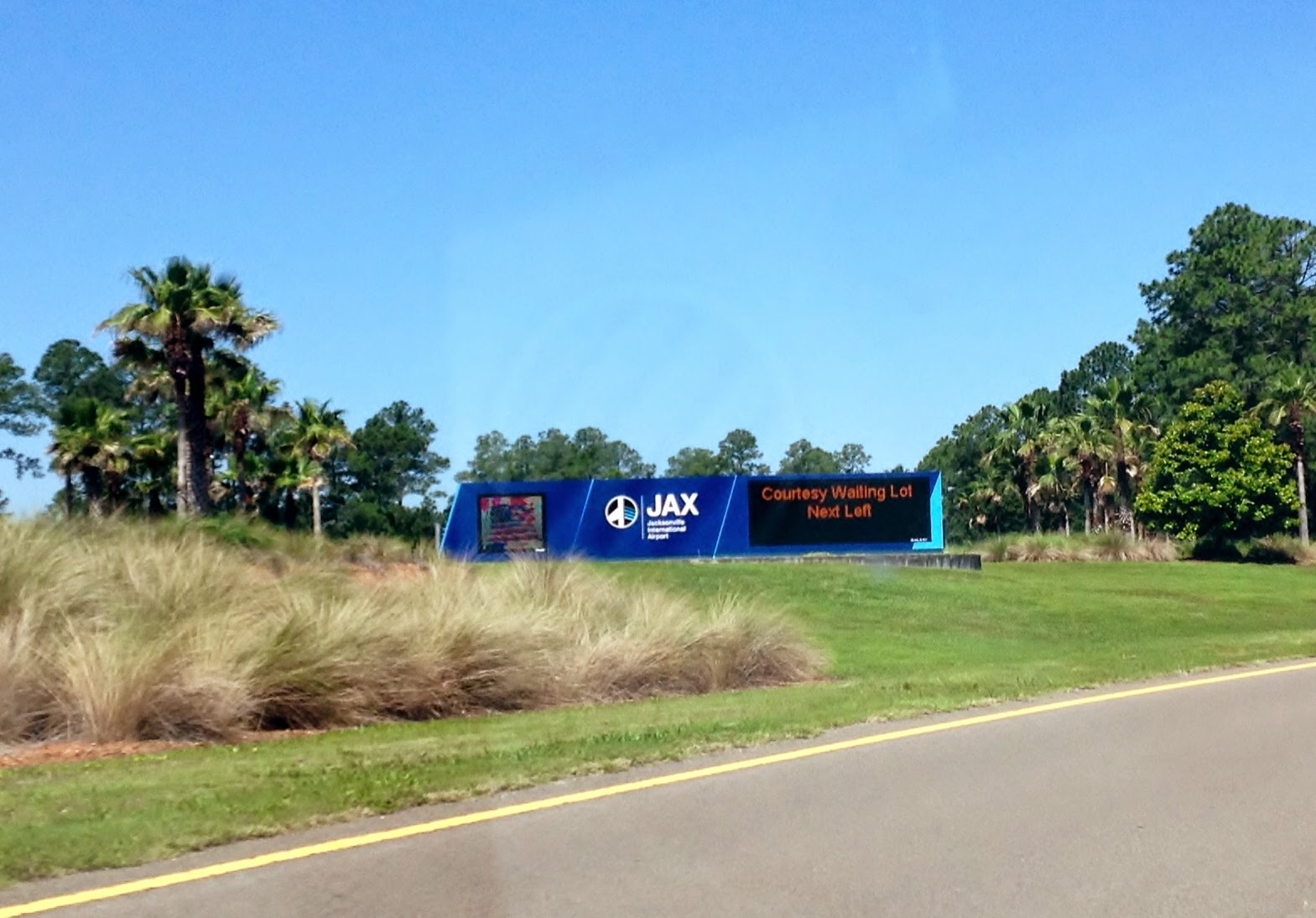 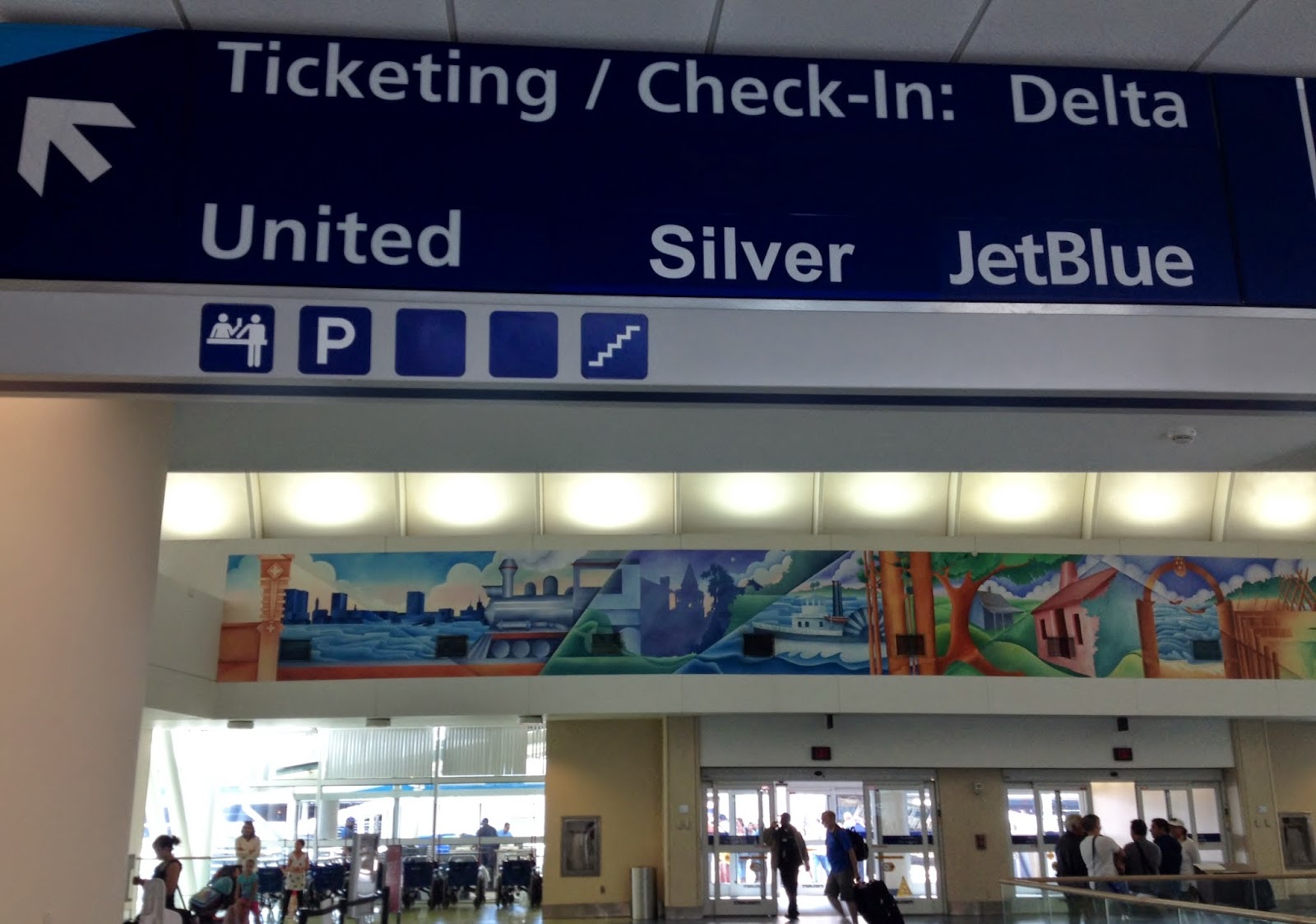 I drove the hour to the airport..and spent another hour while a pleasant man behind the counter (and his co-worker at the second computer station) worked to find my pre-confirmed tickets, double check that our flight home was correct  and there would be no fees for any changes.
He asked for my ‘adoption paperwork’ that I had to provide to receive this adoption fare.  Haha…I put my bag full of binders and folders on the little counter and said, “which paper?”  After showing him a couple of things (from the US and from C) he made a phone call, hit a few keys and voila…. E-tickets printed. 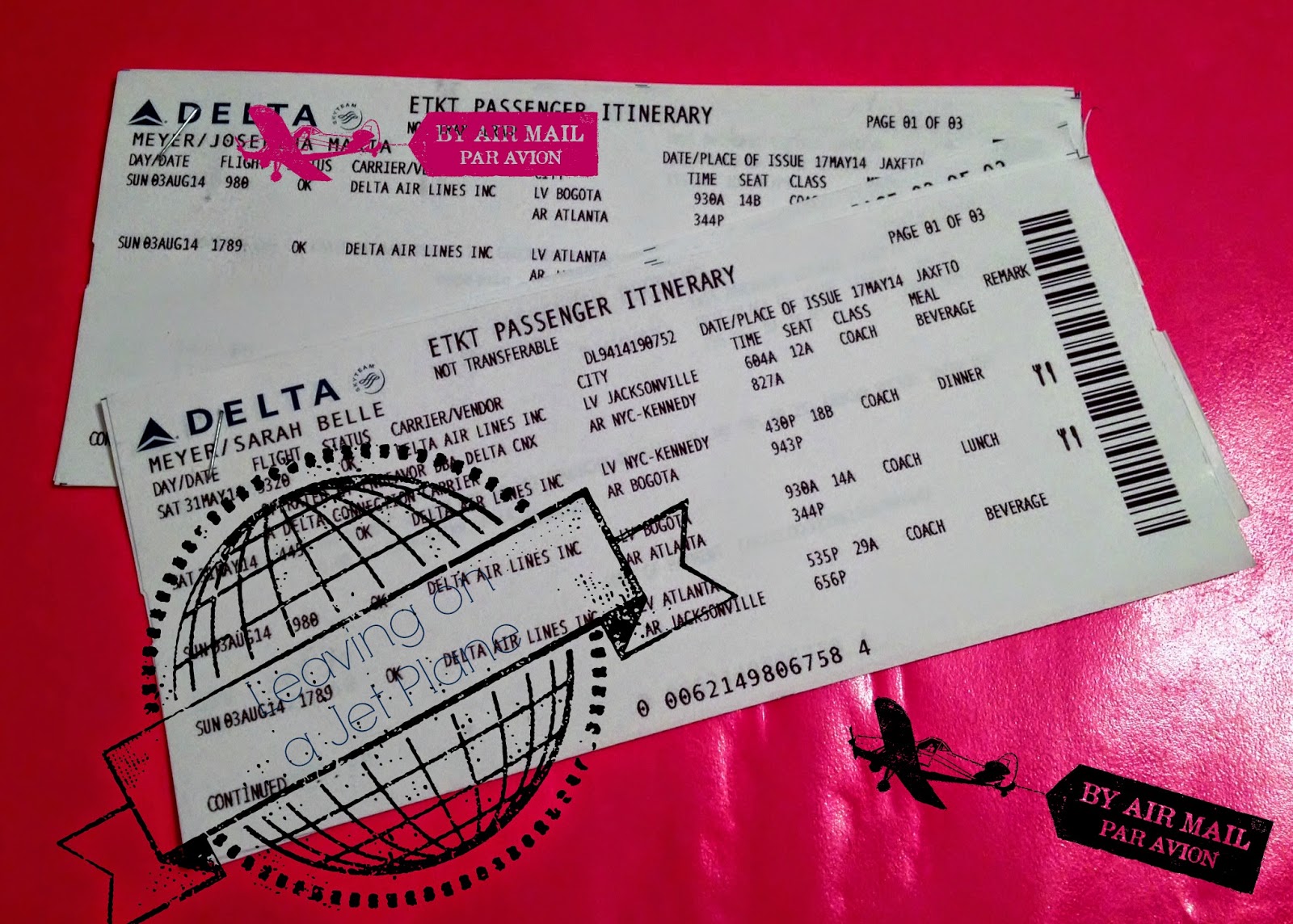 I have two tickets in my possession.  Two tickets to fly on a plane.
My ticket – round trip – Jacksonville to Bogota and back.
Josie’s ticket – with Josie’s name – one way.
Bogota to the US.
Bogota — Home.
I am leaving this country in 14 days.